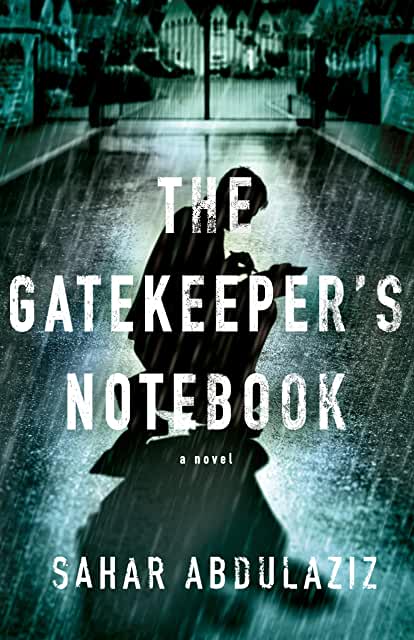 Despite a fabulous home, a lucrative career, and the birth of a healthy baby boy, the couple’s marriage remained fraught with problems: the most notable, Bashir’s complicated love affair.

Angry and hurt, Kalila kicks him out, only to become distraught when she receives a call notifying her of Bashir’s untimely death. Widowed, facing mounting debt, and left to raise their son alone, Kalila decides to move far away and start a new life. However, she soon discovers that burying a husband is a lot simpler than concealing his secrets, especially after her own dark dalliances resurface, threatening to destroy her life. 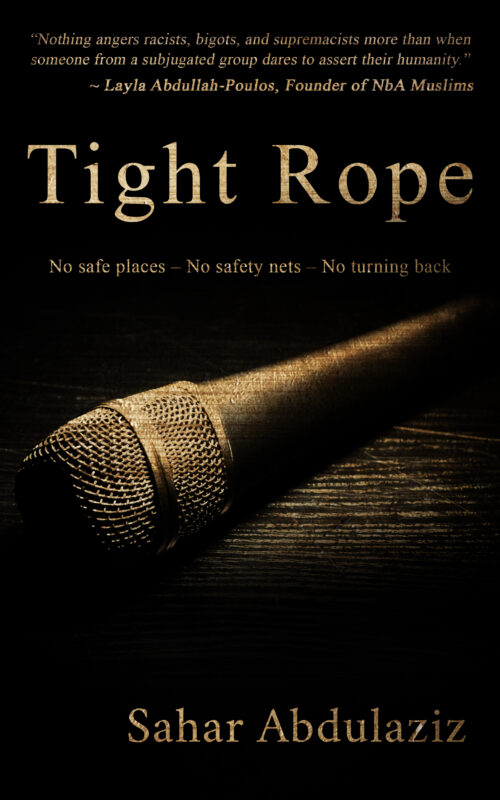