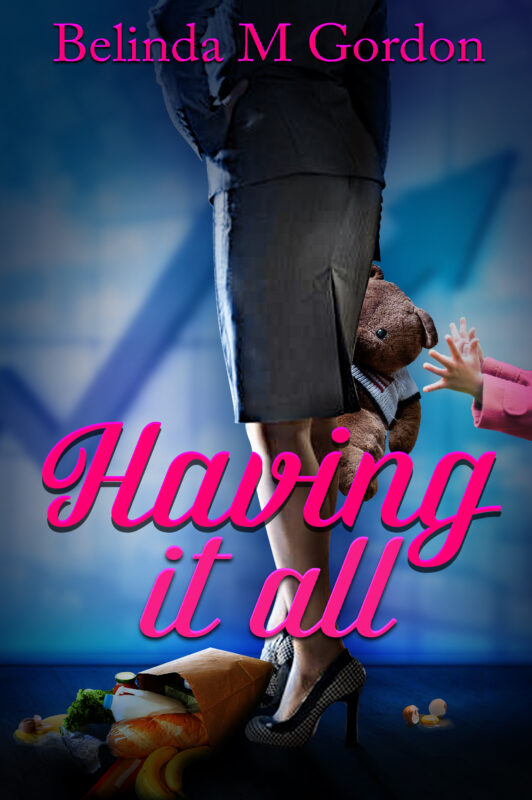 1997––Dalia Roberts had it all––a successful career on Wall Street, a big, beautiful house, a loving marriage, and two fantastic kids. But along with those blessings came the work-related stress, the harried days and sleepless nights, the long commutes, and the constant, never-ending juggle of marriage, children, and finances. 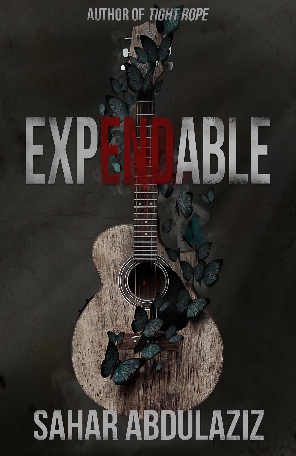 Logan appears to all who know him as a charming and adoring husband, yet behind closed doors, a dangerous, darker side emerges. To his circle of unsuspecting friends, he is the master of his destiny. To the trail of broken women left behind, a cruel and callous monster. But to his family and most of all to Bella, he remains an inescapable and recurring nightmare.

Trapped, isolated, and unable to seek help, Bella plots her escape, but time, as well as opportunity, are quickly running out. Blaming, shaming, power and control converge in Sahar Abdulaziz’s contemporary fiction novel, EXPENDABLE–the intimate story behind the “normal” veneer of one couple’s unraveling marriage. 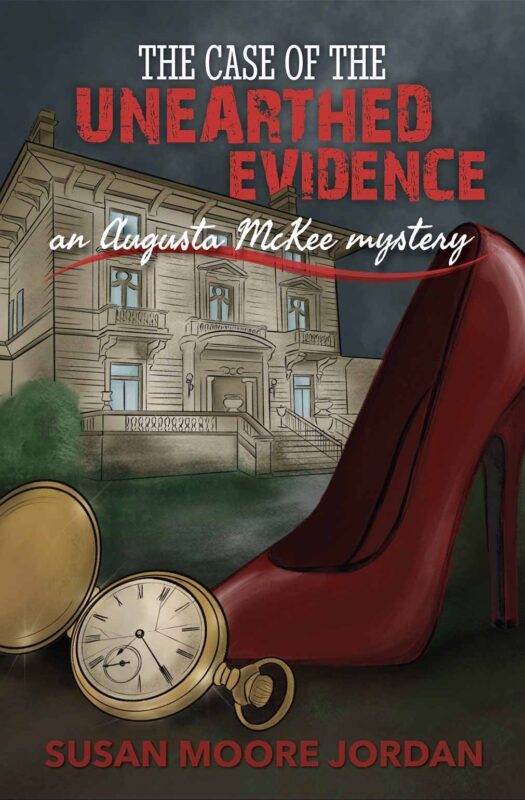 Being dumped is oddly freeing.

It wasn’t as though Robin could have met Dan in the real world, anyway. To do that, Robin would have to leave his house. But uploading his picture to the dating app Let’s Connect, only to have Dan let him down, is still disappointing. Now Robin has run out of excuses not to look outward, and for the first time in three years, he’s seeing many of the things he’s been hiding from—including his next-door neighbor, Sean.

The very same obstacle remains, however. Sean lives in the real world too. And if Robin wants to get to know him better, to move beyond friendship to something more, he’s going to have to step outside his front door.

Robin will have to go *out*.

Let's Connect
Disclosure of Material Connection: Some of the links in the page above are "affiliate links." This means if you click on the link and purchase the item, I will receive an affiliate commission. I am disclosing this in accordance with the Federal Trade Commission's 16 CFR, Part 255: "Guides Concerning the Use of Endorsements and Testimonials in Advertising."