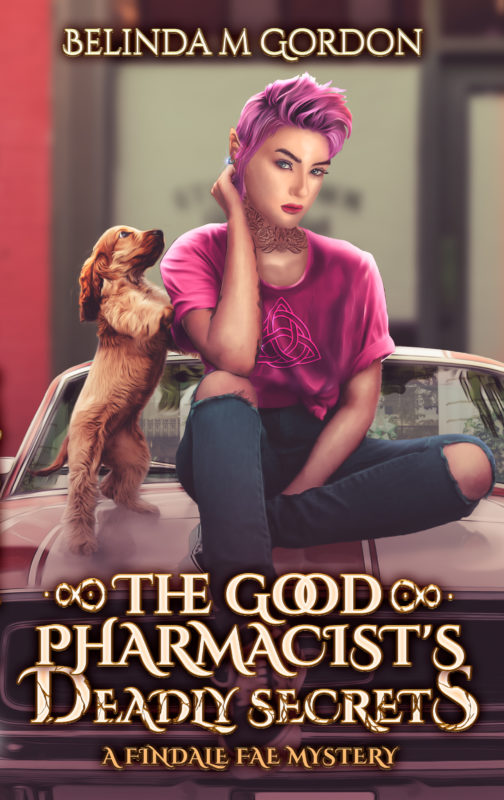 This new series is a fusion of cozy mystery and urban/contemporary fantasy. Sloan, a fae, is living anonymously in the Pocono Mountains of Pennsylvania. But that could all change. Sloan has a mystery to solve—the sooner the better.

Home > Books > The Case of the Toxic Tenor

When a world-famous tenor collapses on the stage of Cincinnati’s Music Hall during a May Festival performance of the opera “Carmen” and dies on the way to the hospital, foul play is suspected. The victim had collected more than his fair share of enemies, but who could have hated him enough to want him dead?

As a member of the cast, the always elegant, stiletto-shod Augusta McKee, singer/professor/amateur sleuth, is onstage and witnesses the tragedy up close and personal. However, when her beau, charismatic Homicide Detective Malcolm Mitchell, becomes lead investigator, Augusta offers her assistance, convinced that her contacts in “Opera World” will provide valuable insight as Malcolm searches for answers.

Somewhat reluctantly, he agrees—and the pair unofficially join forces to track down a killer.With a murderer on the loose and a show that must still go on, time is of the essence in this thrilling, heart-stopping, third “Augusta McKee Mystery.”

The Case of the Chrysanthemum Murders
Reviews

The Case of the Toxic Tenor Reviews