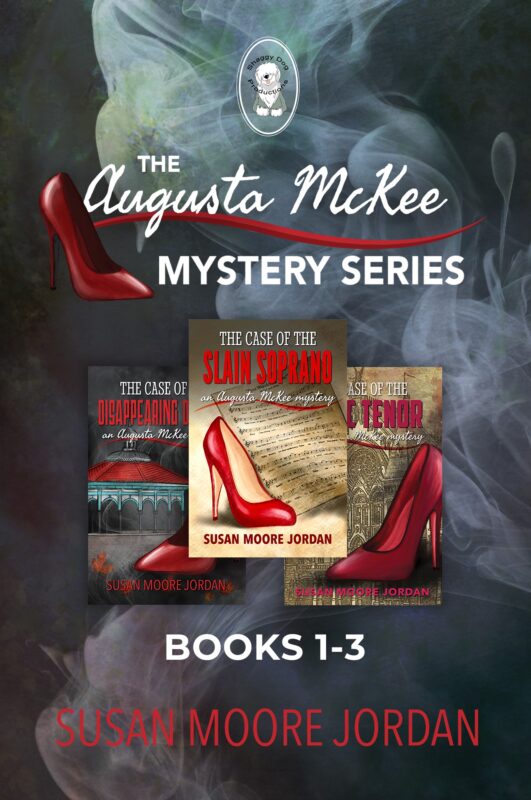 How does one solve a homicide with scant physical evidence,

a sole witness unable to identify the killer, and the medical examiner assigned to the case has already ruled ‘death by natural causes’?

Swamped, the police don’t have the time to investigate someone’s insistence that foul play had a hand in a friend’s sudden demise. However, to mollify concerns, former homicide detective Howard Pierce, now a private investigator, is contacted. Pierce accepts the assignment despite his heavy caseload, jumping at the chance to get involved.

At first, it seems to Pierce the medical examiner, and the police have it right, leaving him no reason to get involved in the case. However, upon investigation at the scene, Pierce learns of something the killer carelessly left behind, convincing him he has a murder investigation on his plate.

Follow Howard Pierce in his new and exciting role as a private investigator, a man with the know-how to get the job done—and the determination to bring a brutal killer to justice!

Simply Gregg-A Detective Story
Preview
Disclosure of Material Connection: Some of the links in the page above are "affiliate links." This means if you click on the link and purchase the item, I will receive an affiliate commission. I am disclosing this in accordance with the Federal Trade Commission's 16 CFR, Part 255: "Guides Concerning the Use of Endorsements and Testimonials in Advertising." 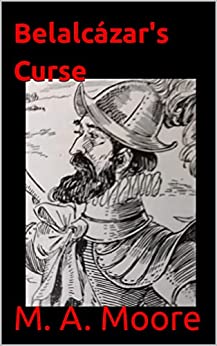 In 1536, Conquistador Sebastián Belalcázar conquered the Inca’s city of Quito, but did not sate his lust for gold.